What Does Breakout Area Mean at Coworking Spaces in Delhi 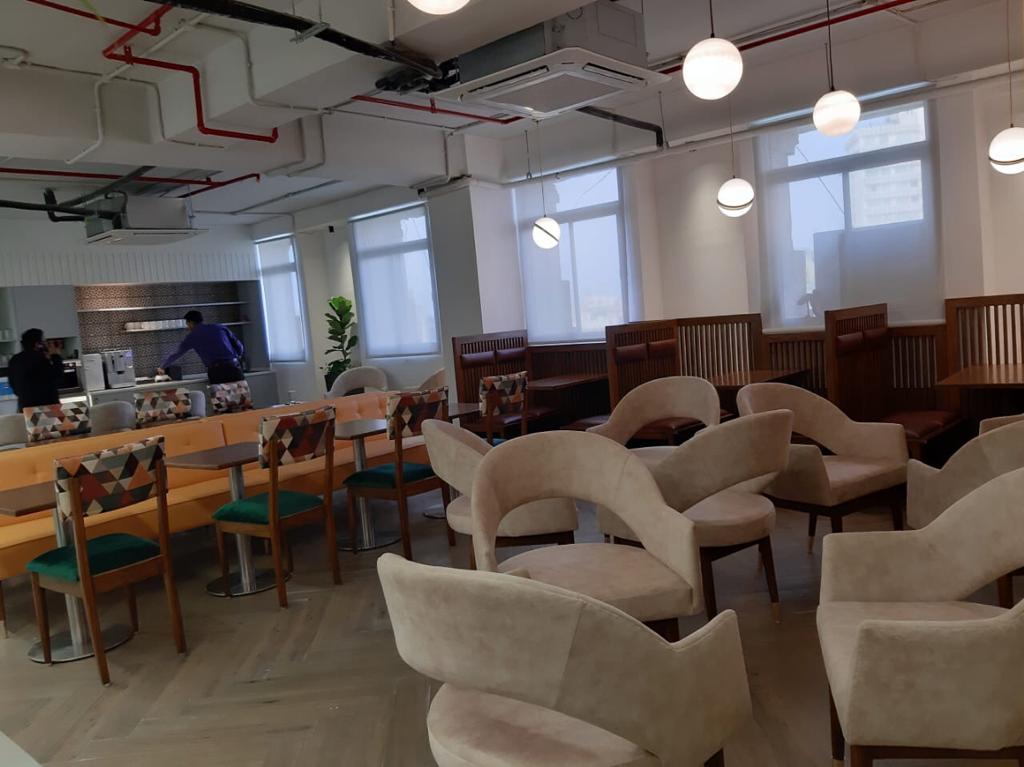 What Does Breakout Area Mean at Coworking Spaces in Delhi

What is a breakout area at a coworking spaces? The most common definition is any space without a predetermined objective. It could even be a table with three or four chairs; or it might be as grand as an experiential space employee can flex in and out of.

Breakout spaces at any coworking space in Delhi are a quick fix to an immediate requirement. Be it a two-three people discussion on a subtask or taking a break- break out area is the savior.
Instead of crowding at just any corner of office, they “break out” into a space for 15 to 20 minutes which is designed for the same purpose. For example- if anyone has two meetings on the fourth floor of our coworking space in Connaught Place at Statesman House, with a 30-minute break between them. Instead of going back to their office on the eighth floor, they flex into our breakout space to prep between meetings.

Breakout spaces are the top representation of agility in a modernly designed workplace. They are not usually occupied for more than 30 to 45 minutes, and their unstructured nature turns them into the perfect space for any who occupies them.

It gives employees a space to break monotony

Breakout area at coworking spaces do not generally follow a defined purpose. Nevertheless, a breakout area can set the tone for the type of work people do in these spaces.

A breakout area at the quiet intersection might lure employees looking for a hideaway—a place to focus on something necessary for a short time. Also, an experiential breakout area designed like a cafe might encourage teamwork by attracting small groups who need a place to brainstorm or discuss ideas. The environment of a breakout space signals to workers the type of atmosphere they can expect to work in.

Creating breakout spaces, the coworking spaces is an excellent way to give customers flex space that meets their changing needs. Quiet work today; collaboration tomorrow; area to extend out next week. The bigger breakout spaces, the easier it is for workers to move seamlessly throughout the day as and when workload dictates.

Breakout areas are the most flexible slots in the office, but that should not be an afterthought or a filler solution in your floor plan. Dedicated breakout space should be planned—designed around where it is easy for people to transition into and out of different movements.

Workers should feel relaxed in a breakout space, whether they are doing work or meeting with a small group. Most significantly, it needs to boost productivity by contributing to grander workplace ideas of agility and flexibility.

Workers have always utilized breakout areas. Now, in the modern office layout, their role has expanded. Now these are more versatile and accessible.