Working in the Avanta Business Centre for three and a half years, we have worked in various different parts of it. I think like many people who came in at the start, we thought this would be a good place to launch from, we would find our feet and we would move on, but in fact three and half years later here we still are and we are very happy here and I expect we should be here for another three and a half years.

We chose Avanta in the first place because as a British organization it was comforting to feel that one was working with a British company like Avanta which had similar values and further we could rely on efficiency and honesty. People have had challenges in the Indian market place, finding landlords and people to run their business services who are reliable, honest and transparent, and that was a very important consideration for us. I think in addition to that, one of the great advantages of this particular business centre where we work is its location. We are right in Connaught Place, the centre of Delhi’s magnificent, post imperial, urban sprawl and although many companies have over the years looked at moving out, further out from Central Delhi, that’s a trend which we’ve seen reversing recently, and I have to say that now over the last year we have seen more and more of our member companies sending people back into the Central Delhi, where there is now once more business burgeoning.

One of the critical parts that has been a force to development of Delhi’s infrastructure, this particular business centre is right by not one but two metro stations and therefore staff are able to come in and out very easily in a city which has traditionally been otherwise difficult to commute around. And equally, of course the service which is provided in the Central Delhi like this is unusual in Avanta.

Why do I say it’s unusual? Its unusual because many of the office buildings around this part of the world are frankly showing their age, their problems of the services, telephone services, IT connectivity, even basic utilities, and its great relief to us to have Avanta managing all of that on our behalf, and making sure that we have uninterrupted service when we need it throughout the day without having to spend too much time resolve ourselves as a small organization to make sure that those basic services are provided. I think for us specifically one of the great pleasures of being here in the Avanta Business Centre has been the flexibility which is being offered to us. We have changing requirement every time, we’ve been able to increase the space that we have, we’ve been able to move around offices, when we’ve had other companies who we want to work with coming in, to co-locate with them, and indeed as we go forward we are now looking at probably building a bigger group of companies coming in from the United Kingdom who might well cluster around and form a sort of British business centre here within this business centre. So I think it’s a combination of values, of service, of location and the flexibility, which really means that this has been a package which over three and a half years has really worked for us, and with which we certainly intend to stay for the foreseeable future.

What Our Clients Say 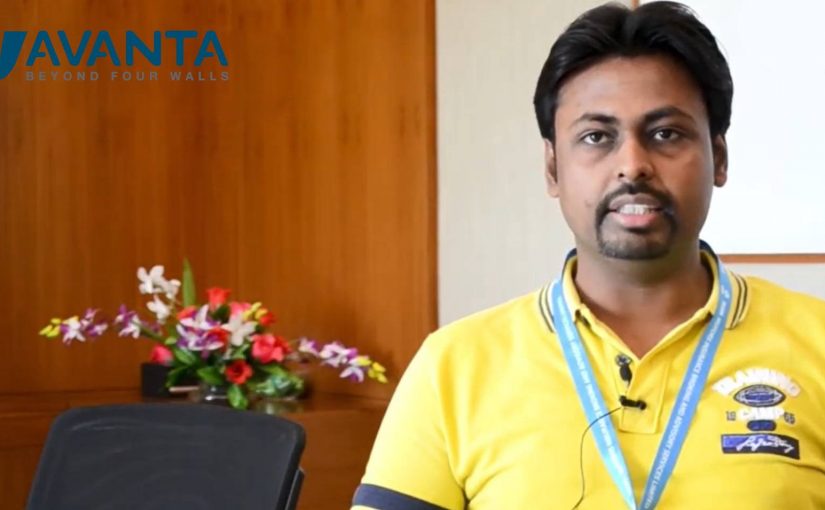 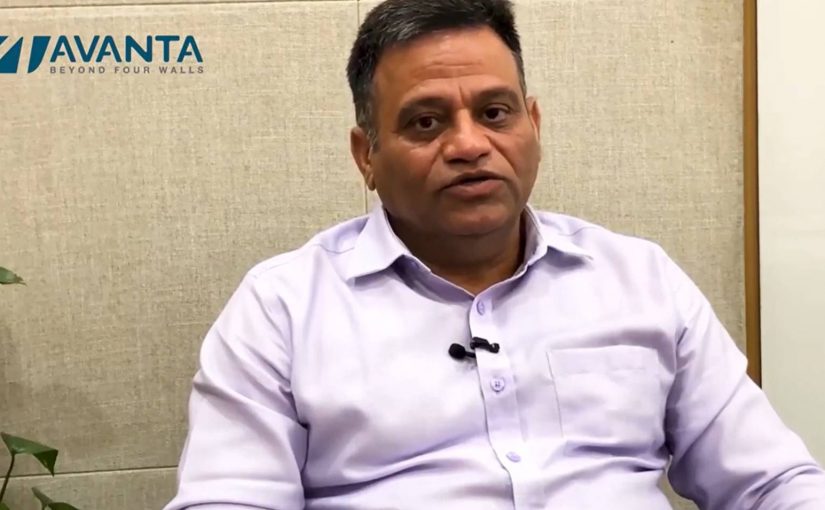 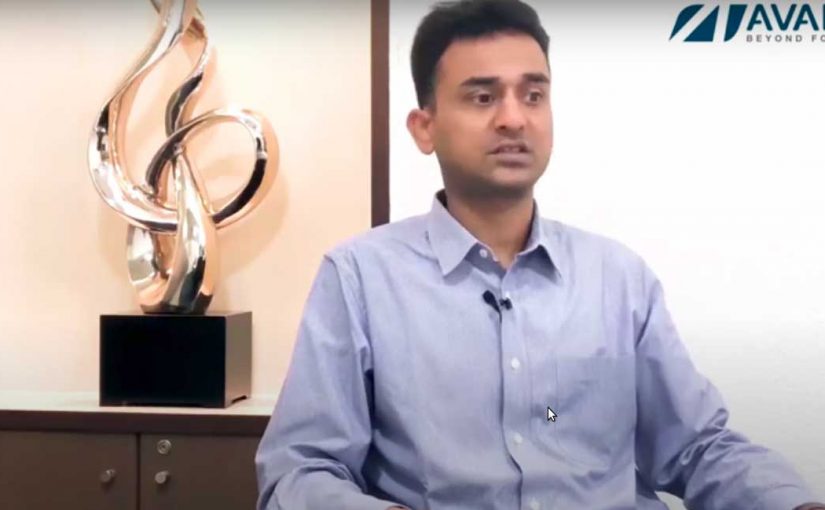 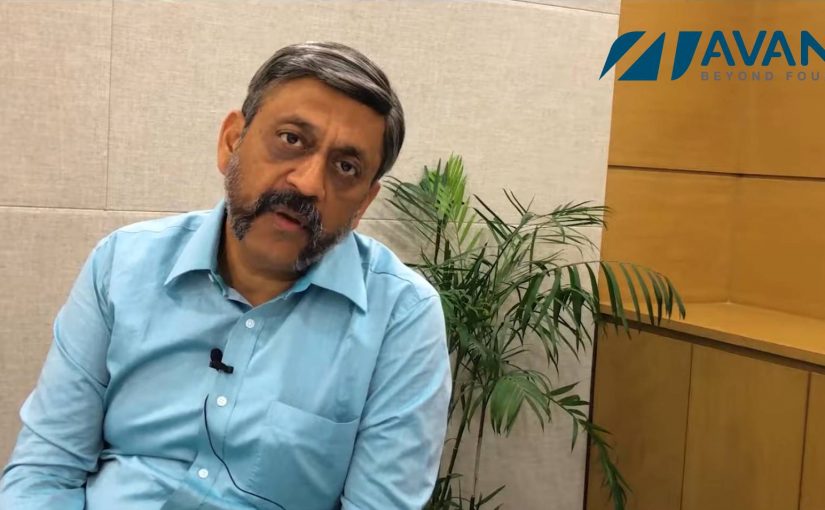 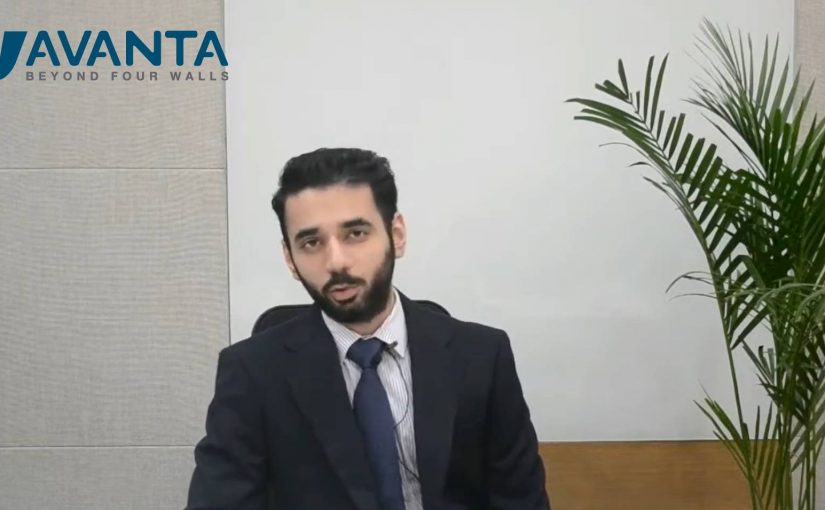 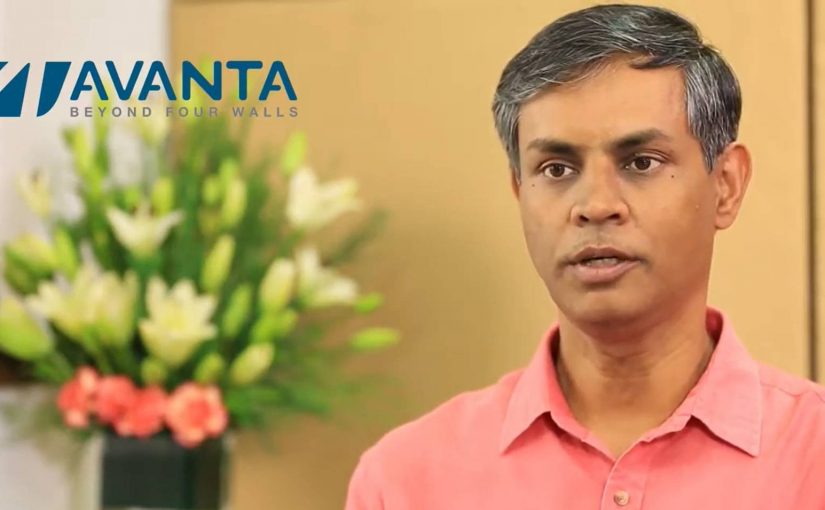 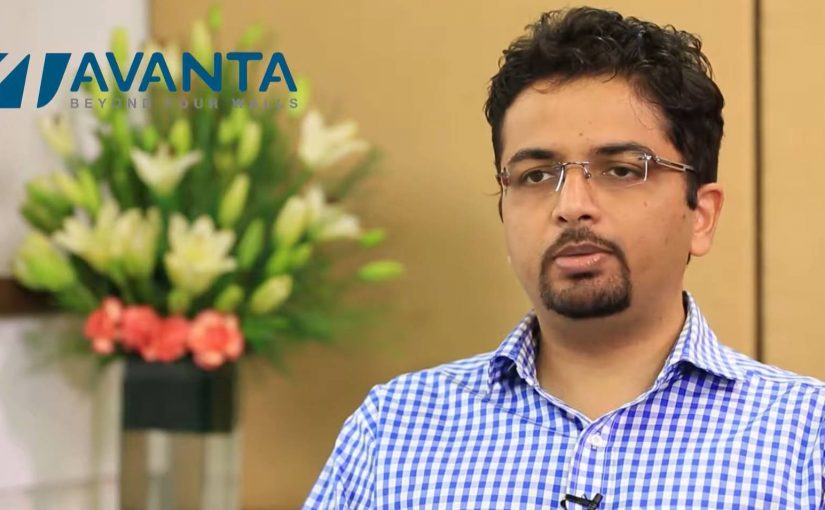 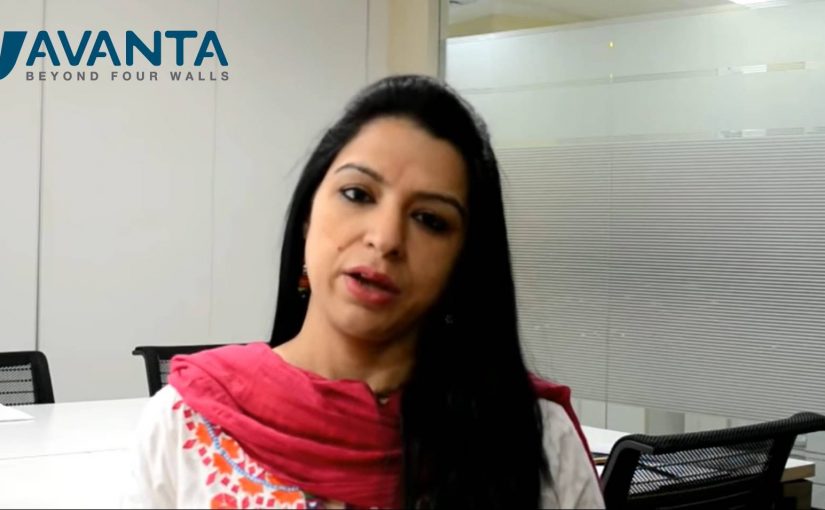 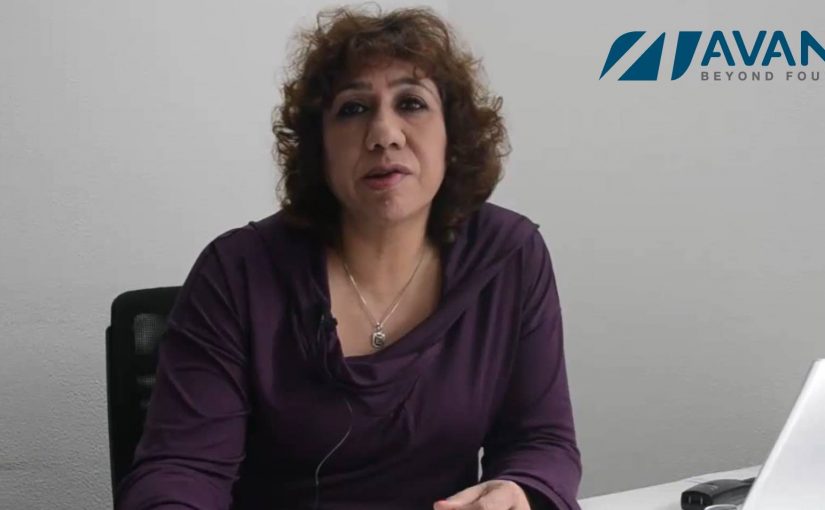 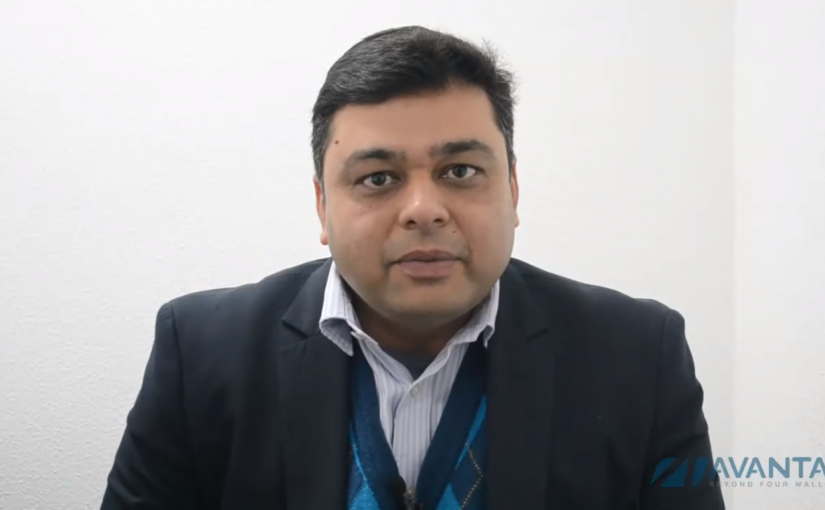 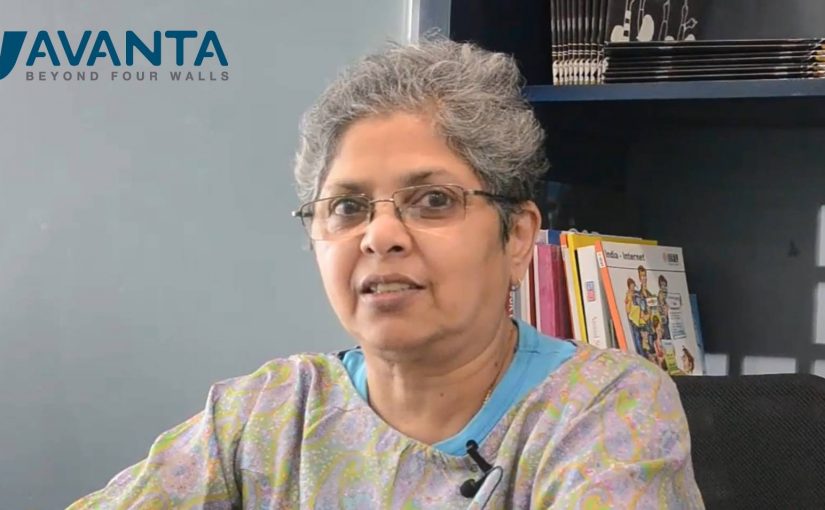 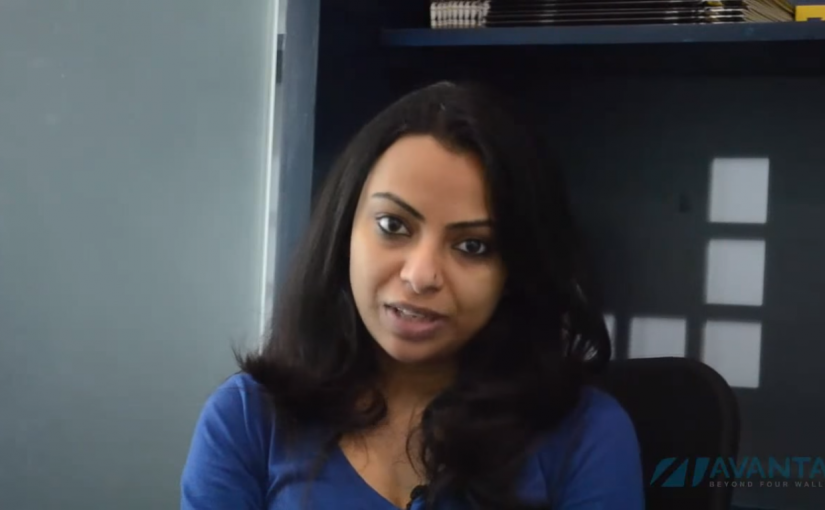 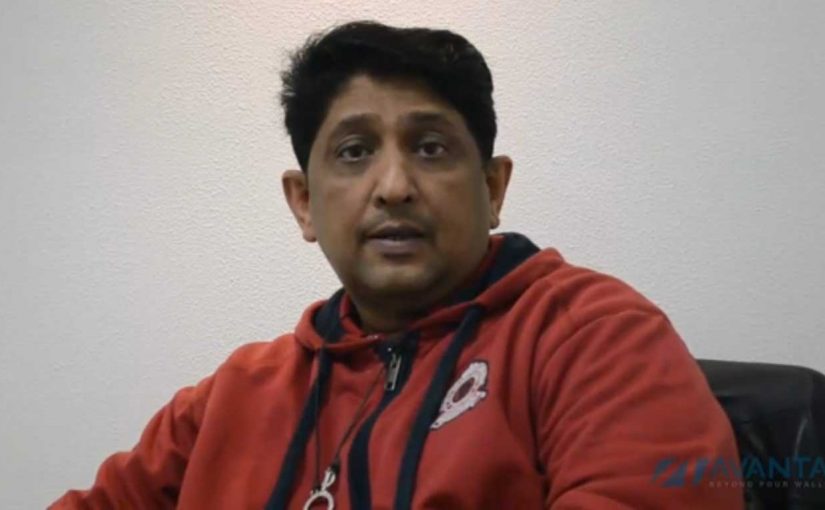 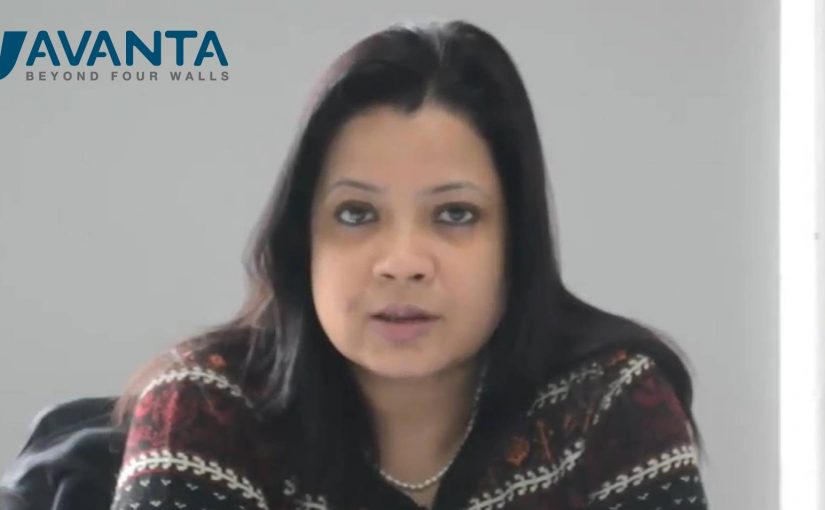 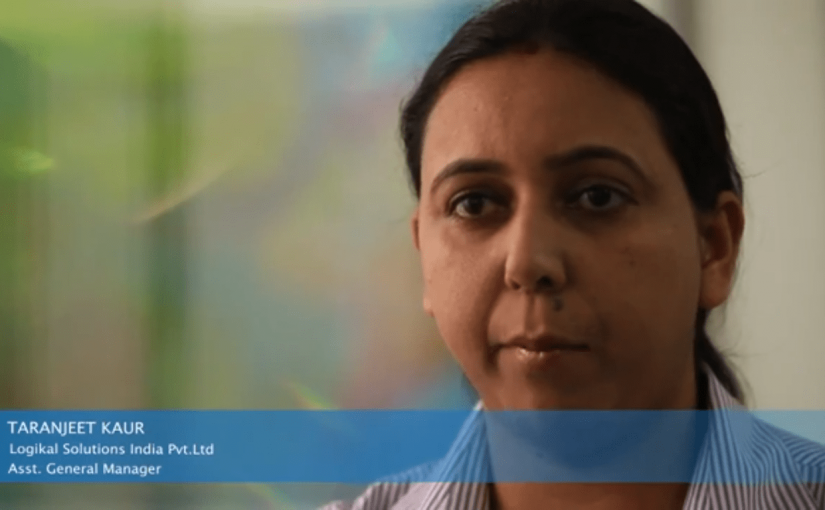 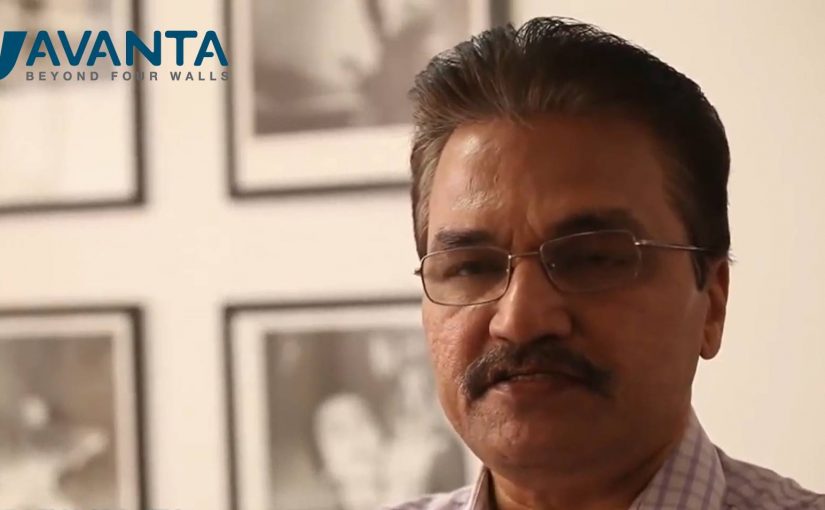 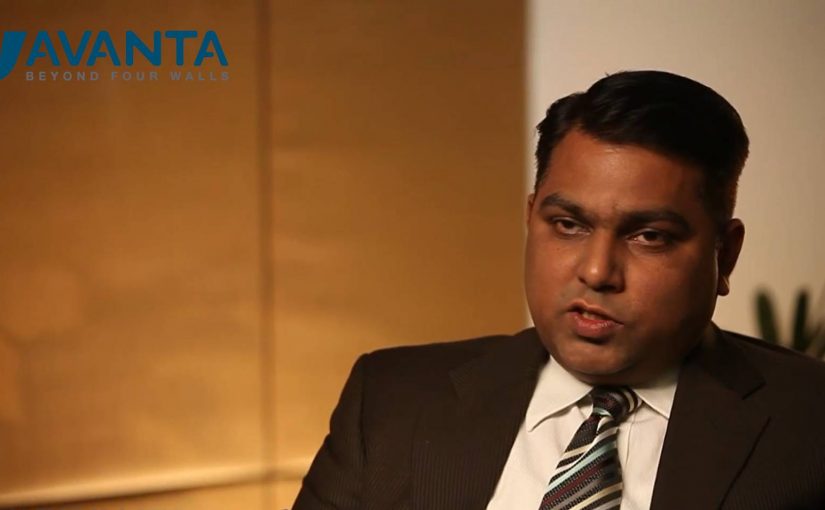 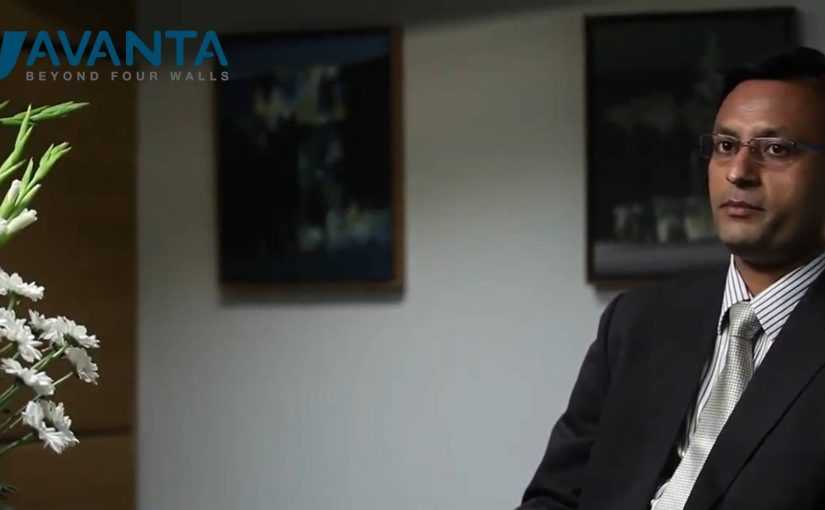 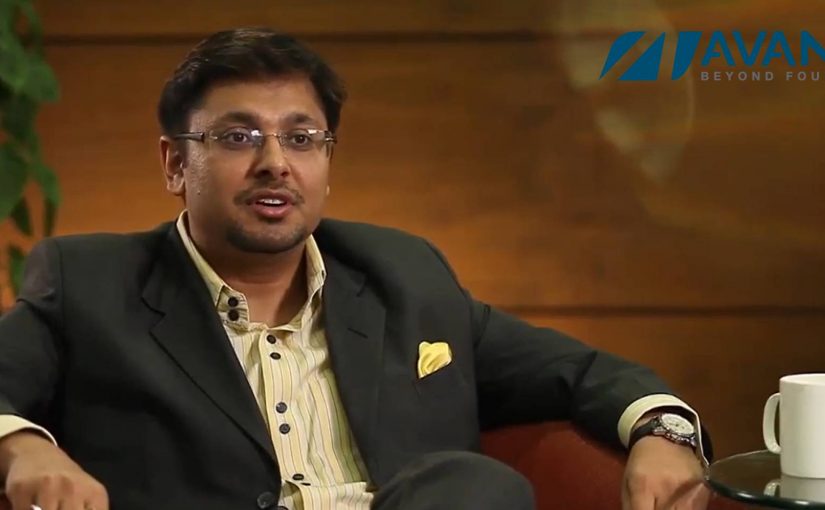 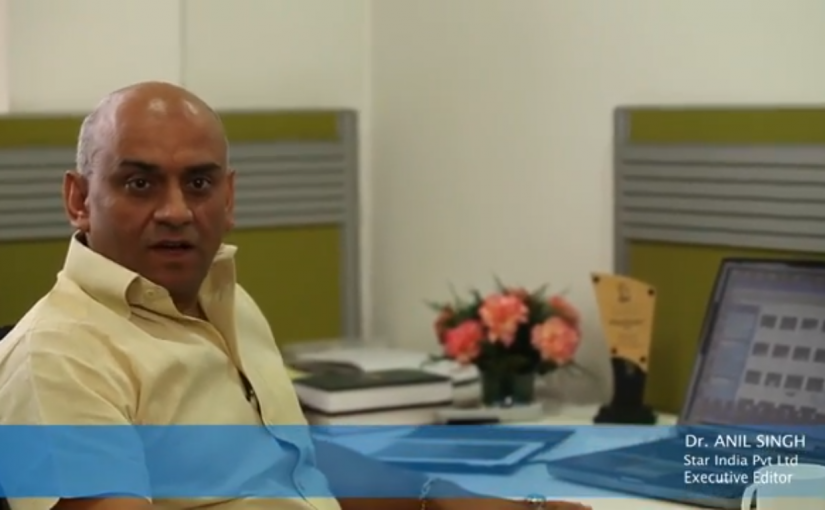 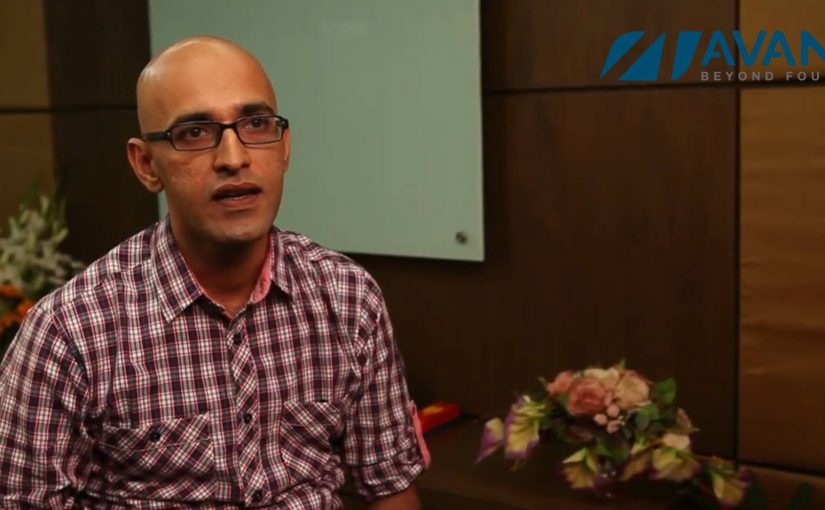 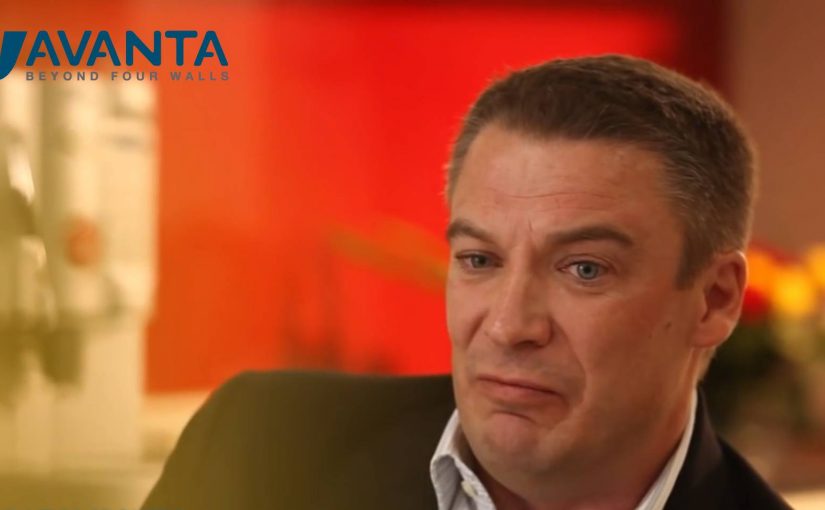 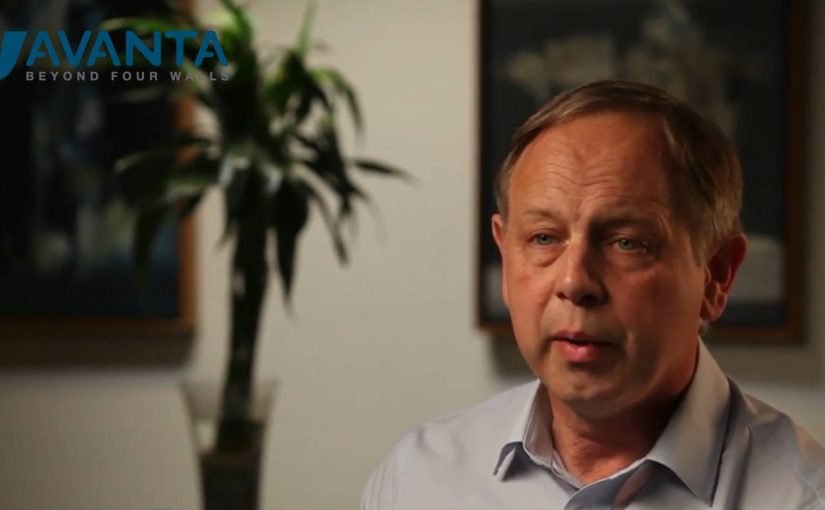 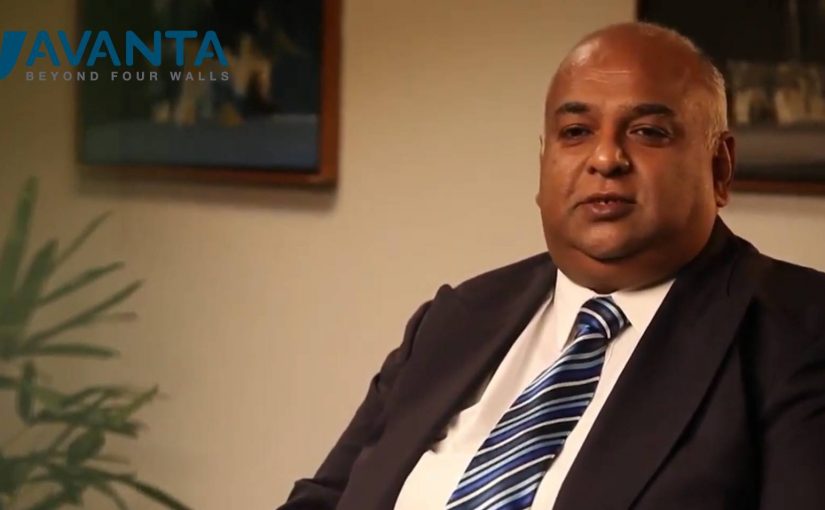